Kaakie disses E.L and MzVee on 'Time Up' 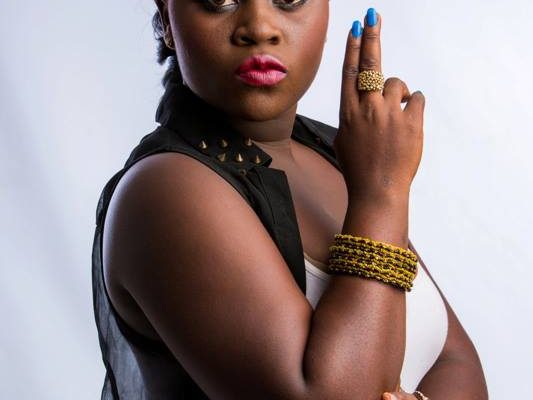 Xtra Large Music act, Kaakie has hit back at MzVee and EL after the two collaborated on a single, “Make I Shine”.

MzVee and EL released ‘Make I shine’ which many believed was a reply to Kaakie’s “Sankwas” track.

After some music enthusiasts questioned Kaakie’s delay in responding few hours later as promised, the artiste has fired back describing EL as “Mummy’s boy” [you remember EL’s Talk Don’t Bother Me track which shared a conversation between him and his mum?]