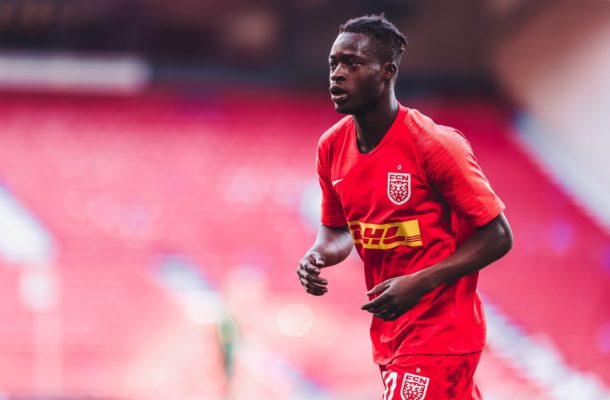 Sensational Ghanaian winger Kamaldeen Sulemana has been named in the Danish Superliga team of the week 25 after his exploits for his side FC Nordjaelland.

The Ghanaian forward was instrumental as his side picked up a 2-2 draw at a difficult grounds in FC Copenhagen.

Kamaldeen Sulemana was on target for the third time in a row on Sunday as his Danish side FC Nordsjaelland drew 2-2 with FC Copenhagen at the Parken Stadium.

Copenhagen the home side drew first blood in the 10th minute through Lukas Lerager after an assist from Victor Kristiasen.

On the stroke of half time, Kamaldeen Sulemana pulled parity for his side with his fourth goal in his last three matches.

Later in the second half the host restored their lead through Peter Ankersen in the 60th minute mark before they were denied late in the 90 minute by a Simon Adingra goal to make it 2-2. 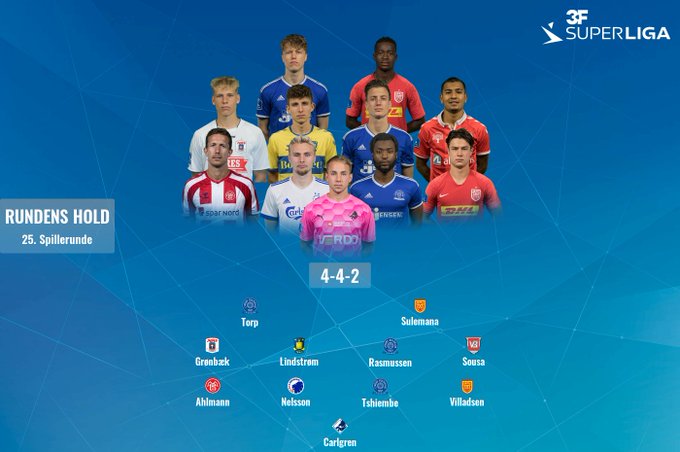