Kamaldeen Sulemana named in French Ligue 1 team of the week 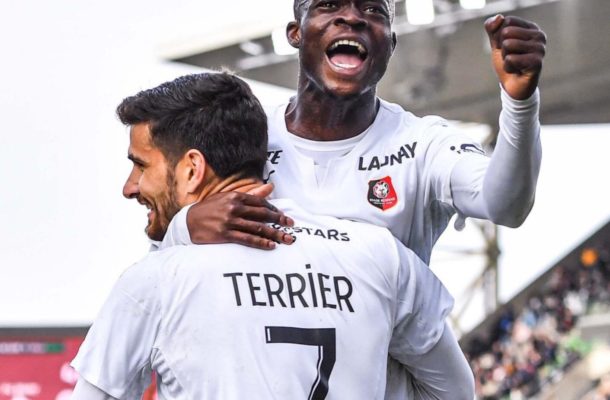 Kamaldeen Sulemana's impressive showing for his French Ligue 1 side Stade Rennes over the weekend has been rewarded with a place in L'Equipe's team of the week.

It is the fourth consecutive time this season the twinkle toed Ghanaian forward has been named in the team of the week since joining in the summer from Danish side FC Nordsjaelland.

The Ghanaian winger  was on target for his French Ligue 1 side Stade Rennes with an audacious strike to give his side a 2-0 lead.

Rennes defeated Metz 3-0 at their own backyard on Sunday afternoon with the pick of the goals being that sweet strike by the Ghanaian prodigy.

The 19 year old was sent a long ball which he beautifully collected on the right flank before nutmegging his marker and nonchalantly flicked the ball into the roof of the net to give his side a 2-0 lead and score his fourth goal of the season since joining the French side in the summer from FC Nordsjaelland.

He has his teammates Hamari Traore, Gaetan Laborde and Martin Terrier all named in the team of the week.

Defender Jerome Boateng, Marseille duo Dimitri Payet and Matteo Guendozi were all in the team of week. 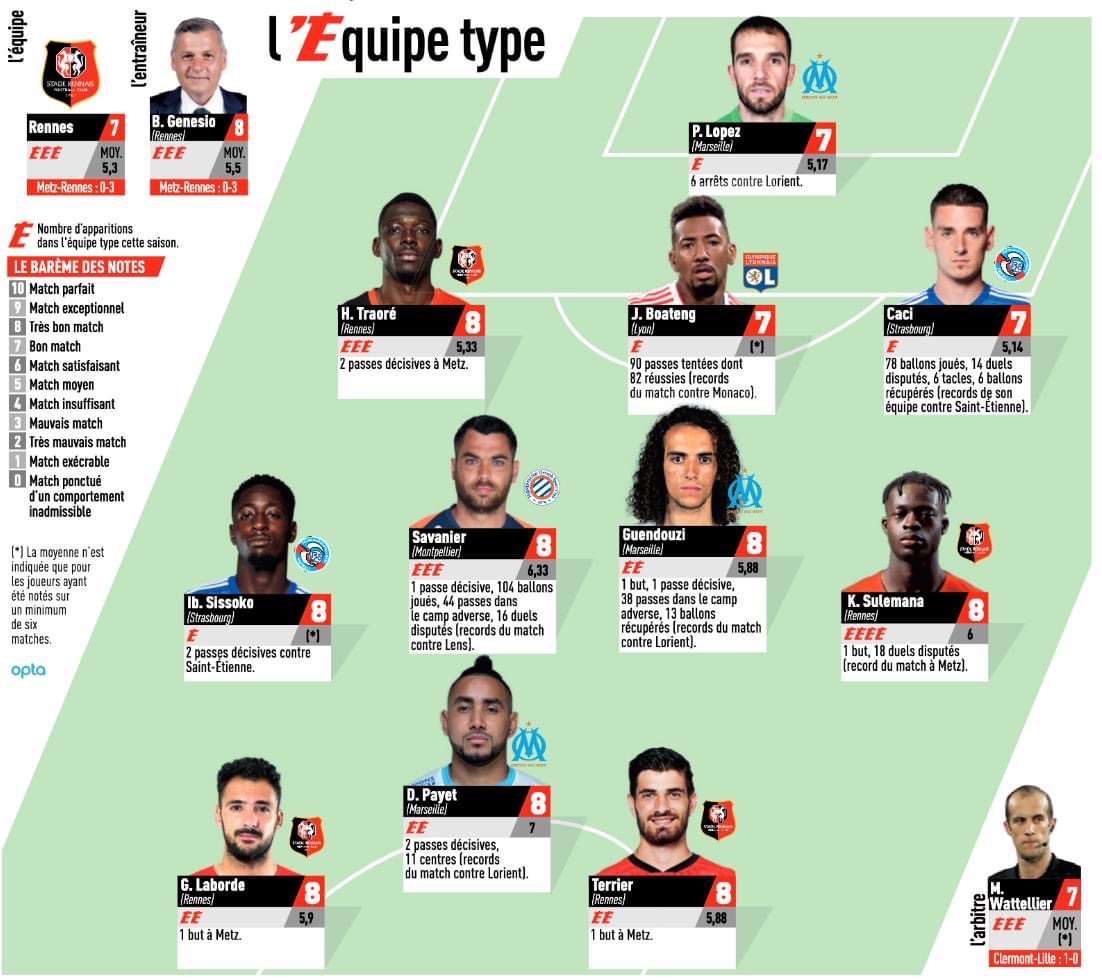