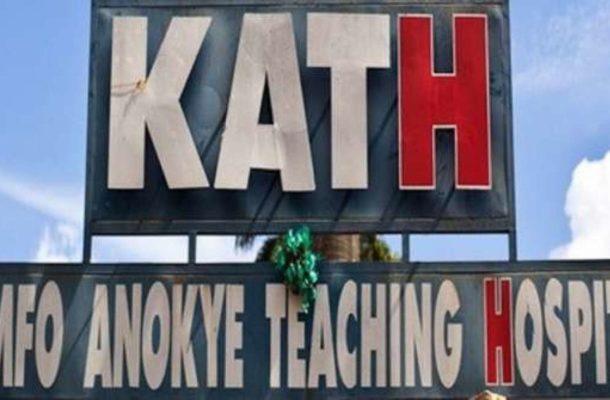 Plans are underway to fully automate the operations of the Komfo Anokye Teaching Hospital (KATH) to improve healthcare delivery.

Chief Executive Officer (CEO), Dr. Oheneba Owusu-Danso who disclosed this at the hospital’s 2018 mid-year review said the EHealth project being executed by the Lightwave Health Information Management System (LHIMS) is expected to begin by the end of 2018.

He said the new system when implemented will speed up operations at the hospital, improve monitoring, and eliminate the human interface regarding the finances of the hospital.

He revealed that the hospital is in the process of securing an additional 300 computers for the full roll-out of the project.

“Patients come in here,  and sometimes it takes the records office about an hour or two hours to look up for their folders. Sometimes some old patients’ cards or folders are not even traceable, and sometimes when they are traced, we realize that the clinics are actually getting to a close. We want to make sure that patients spend far less time here so that it will improve on their quality of care over here,” he explained.

Dr. Owusu-Danso further explained that the new system would also improve on the revenues of the hospital since the billing of patients for services rendered to them will be done electronically.

The CEO has also attributed the consistent monthly drop in neonatal mortality rates at the hospital to the establishment of the new Mother and Baby Unit (MBU). 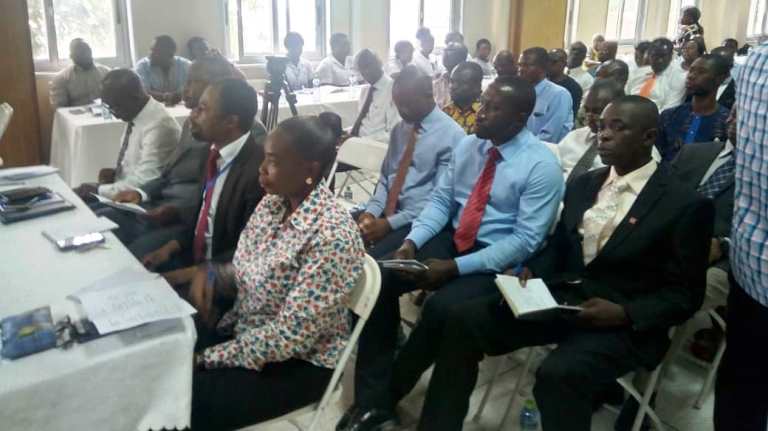 The establishment of the Mother and Baby Unit which was led by First Lady, Rebecca Akufo-Addo with support from other organizations was an intervention in the delivery of neonatal and maternal care at the hospital.

Interim statistics between the periods of April and July show comparable figures of 1834 and 1854 for neonatal admissions in 2018 and 2017 respectively.

Dr. Owusu-Danso called for a critical analysis on maternal mortality and indicated that “this must lead to strengthening specialist services in the peripheral facilities, such as the private midwifery homes, clinics and district hospitals, to assure improved obstetrics outcomes.”

The hospital’s Management, following the approval of the Board, the Public Procurement Authority (PPA) and the National Tender Review Committee has awarded a Ghc 5.4 million contract for the procurement of two new Oxygen plants for the hospital.

According to the CEO, the plants can serve all the requirements for patients at the hospital and also for the sale of medical oxygen to other health facilities.

He disclosed that three engineers from the technical services directorate of the hospital would soon travel to the USA in September for hands-on training in the handling of the plants before they will be shipped to Ghana.

“The acquisition of the plants will save the hospital, the current expenditure of Ghc 12,000 daily on medical oxygen,” he added.

He said preparations are underway towards the launching of an Endowment Fund for the hospital to help raise the needed resources for the procurement of critically needed equipment and other facilities required for quality patient care.
–citinewsroom