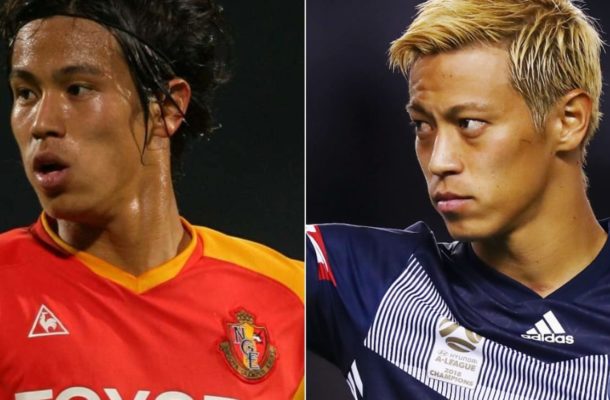 Hiroshima: Over 11 years since leaving first side Nagoya Grampus, one of Asia’s most recognisable footballing exports, Japan star Keisuke Honda, returns to his country of birth to play a competitive club football match when Melbourne Victory are hosted by J.League side Sanfrecce Hiroshima in Tuesday’s AFC Champions League Group F tie at Hiroshima Athletic Stadium.


The 32-year-old, who has played across Europe and Central America since leaving his native land, has in that time also earned over 90 international caps, played at three FIFA World Cups and won the 2011 AFC Asian Cup, where he was also named MVP of the tournament.

We take a look back at the Samurai Blue icon's career ahead of to his homecoming to learn more about his football journey in the slideshow above.

At which club did Honda make his biggest impact?