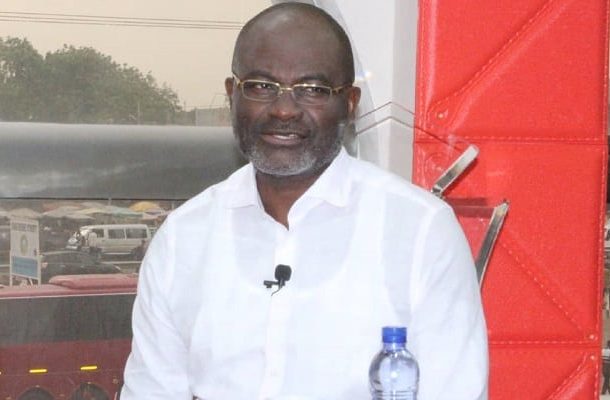 Actress Rosemond Brown known popularly as Akuapem Poloo was sentenced to three months imprisonment for posting a naked photo of herself and her seven year old son.

Several celebrities have said that her sentence was high handed and that the Judge could have done better by just making her pay a fine.

But reacting to the sentence, Kennedy Agyapong applauded the Judge for sentencing Akuapem Poloo.

To him, the Judge was lenient because with what she did, she was supposed to have been jailed for a year to serve as a deterrent to young ladies who have made it a point to post naked photos all the time.

“It should serve as a deterrent, posting naked is very cheap and to put it on social media for what? Bathing with your son is okay but to make it public…anyone who poses naked should be jailed,” he said.

“No woman can talk about this disgusting thing that your fellow woman has done. It is shameful. It is good, this is how we support nonsense…she should have been given one year,” he said on Accra-based Net2TV’s The Seat Show.