Kennedy Twumasi writes:  Election 2020; What the outcome must tell Members of Parliament 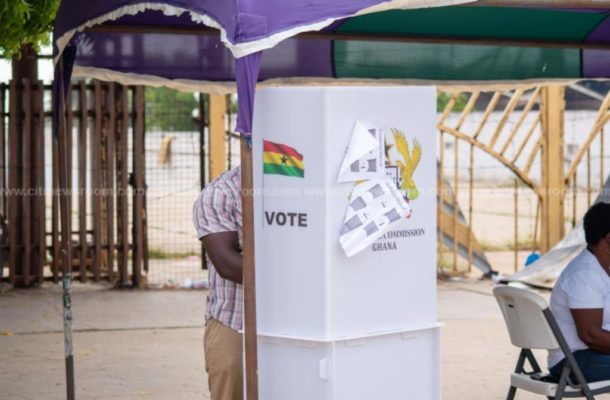 It is evident to say that, the results of this year’s 2020 general elections, specifically the parliamentary have unwrapped various surprises.

Such surprises comprise the loss of major parliamentary seats, which has led to a state of dilemma whether the New Patriotic Party (NPP) or the National Democratic Congress (NDC) has a majority in the yet to be formed 8th Parliament of Ghana.

In my earlier article on the topic: “Voting patterns must change, so we don’t put Ghana in the wrong hands”, I entreated Ghanaians to be very thoughtful on whom they vote for in the 2020 presidential and parliamentary elections.

This is because, in recent times, some electorates vote regardless of their political party’s achievements and record of accomplishment. Therefore, if it is NPP or NDC they support, then it’s NPP or NDC for life.

Interestingly, these types of voters (ideologues), are the majority in our voting systems.

This election witnessed the NPP losing over 20 parliamentary seats to the opposition NDC.

Thus, it has led to some parties accusing the Electoral Commission (EC) of not being fair and resorting to violence because their candidate did not emerge victoriously.

The current are disputes, which emanated from Techiman South in the Bono Region where supporters of the NDC have alleged that the incumbent government has tried to rig the elections by mixing the ballot papers with fake ones.

In Awutu Senya West Constituency, a man was shot after he attempted to snatch a ballot box while EC officials were counting votes.

How did all this happen? Why did the NPP lose a majority of seats to the NDC? What messages are the voters telling politicians (MPs)?

According to a research work by Apaah (2017), it revealed that what appears to be the most dominant determinant of voting was party identification as well as the voter’s affection for their parties.

But I bet to differ that, the tables have turned now.

However, if there are any lessons Members of Parliament (MPs) must take from this year’s general elections, then it should be that Ghanaians are now decisive on whom to represent them in parliament.

It should communicate to them that, most Ghanaians are no more political ideologies where they vote based on party lines and affiliations.

Members of Parliament must recognize that Ghanaians now know the power they wield and with the least mistake, one can be ousted from parliament.

Parliamentarians must know that adopting the “skirt and blouse” approach by voters will now be the new normal.

Thou democracy can’t function if citizens don’t vote, come 7th December, 2024 Ghanaians will again go to the polls to elect and decide whether a candidate has a job in public office or not.

To conclude, just as there is a quote that “bad politicians are elected by good people who don’t vote” the over 17 million registered Ghanaian voters will also vote out leaders who don’t work, so we don’t have bad politicians.

The writer is a student of the Ghana Institute of Journalism (GIJ).