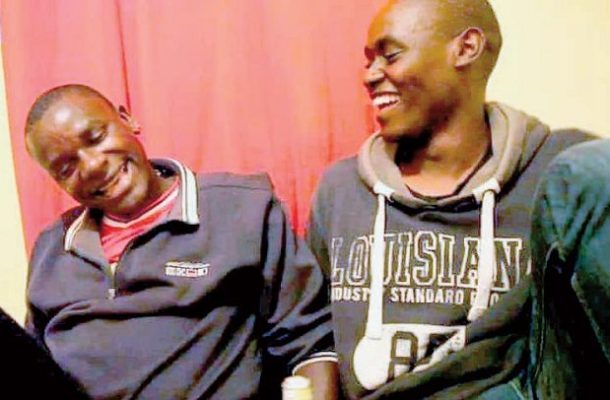 Kenya has outlawed homosexual documentary film ‘I Am Samuel’, tagging it ‘demeaning of Christianity’ and an ‘affront to culture and identity’.

According to the Kenya Film Classification Board (KFCB), the documentary directed by Peter Murime, sought to spread conflict with the constitution, culture values, and conventions of the Kenyan people.

In a press statement, KFCB boss Christopher Wamba declared the film blasphemous. “Worse still, the production is demeaning of Christianity as two gay men in the film purport to conduct a religious marriage invoking the name of the Father, the Son, and the Holy Spirit,”  Wamba said.

Shot verite style over five years, ‘I Am Samuel’ follows the intimate relationship between Samuel and his partner, Alex. To ensure that their bond remains unbroken, Samuel must balance his duty to family and his love for Alex in a country that criminalises same sex relationship.

The new ban will officially make it impossible for the film to be screened in Kenyan cinemas, a move director Murime revealed he had anticipated.

Till date, same sex relationships continue to be criminalised in most parts of Africa, punishable by up to 14 years in prison. Gay people are also at risk of homophobic attacks that could cost them their lives.