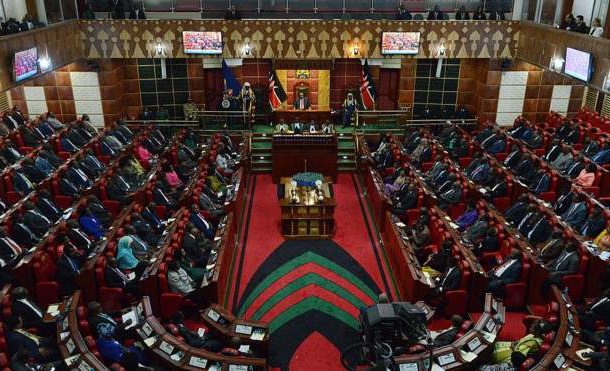 The High Court in Kenya has ordered the country’s 416 lawmakers to pay back 1.2 billion shillings ($10m; £7.5m) after ruling that the money had been unlawfully given to them as housing allowances, local media report.

The Parliamentary Service Commission (PSC) had encroached on the mandate of the Salaries and Remuneration Commission (SRC) by granting the lawmakers the allowance, it ruled.

Each lawmaker would be required to repay 2.8m shillings to the government within the next year, Kenya’s Star newspaper reported.

It is still unclear whether the ruling would be challenged.

Kenyan MPs are among the highest-paid in the world and have often been accused by non-governmental organizations of fleecing taxpayers.