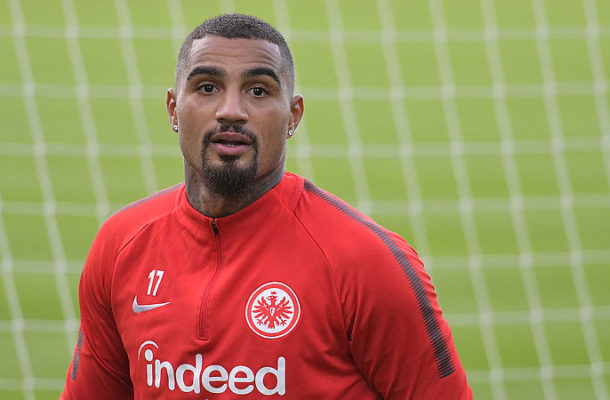 Boateng is set for Serie A return after agreeing a three year deal with Sassuolo, according to latest reports.

Spanish La Liga trio UD Las Palmas, Levante and Real Betis were all being linked to the 31 year old this summer but Sassuolo have beaten their rivals to the former AC Milan star.

Boateng played for Las Palmas in the Spanish top-flight last campaign before returning to the German Bundesliga to join the Eagles as a free agent in the summer of 2017.