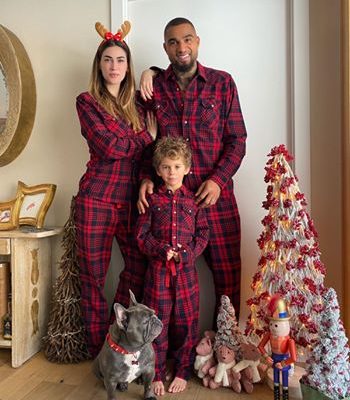 Wife of Kevin Prince Boateng is reportedly pregnant with the couple's second child.


It comes just months after the two got reunited as Husband and wife.

Boateng, born in Germany and of Ghanaian origin, is popular for being married to the Italian-American model Melissa Satta. 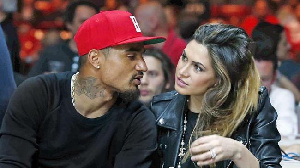 Kevin and Melissa met in 2011 and married in 2016 in the Italian town of Porto Cervo.

In 2014 they became parents of little Maddox and in 2016, with a romantic ceremony in Sardinia, they became husband and wife.

However, when the player joined the ranks of FC Barcelona in 2018, the relationship between them ended.

A year later, Melissa and Kevin Prince were back together.

According to  a report by www.eldictamen.mx the Mellisa is pregnant of the Ghanaian star, who featured for the Black Stars in the 2010 and 2014 World Cups. 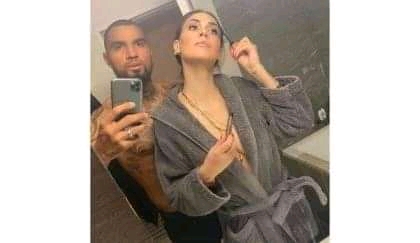 Kevin-Prince Boateng is well remembered for having played for teams like AC Milan or Barcelona.

He currently plays in the Turkish Super League with Besiktas.

Besiktas footballer Kevin Prince Boateng is in these quarantine days with his wife, model Melissa Satta and son Jermaine-Prince.