The driver who drove Kim kardashian around Paris was among the 17 people arrested for the armed robbery attack on the star.

This strengthens the theory that the attack had been an inside job done by people who knew her every movement...

The 27-year-old driver, it has been revealed, works for the limo company the Kardashian clan used whenever they were in Paris. The robbers had come at a time when Kim was alone while her body guard was away with her sisters, carting away jewellery worth £8.5 million and three months after the incident, arrests have finally been made in relation to the attack.

“These arrests are a nice surprise because on the one hand, it will perhaps make it possible to find the jewellery. On the other hand, it puts an end to the outrageous speculation by some, who thought it was intelligent to pretend that this robbery was staged, or a publicity stunt organised by Ms Kardashian.” 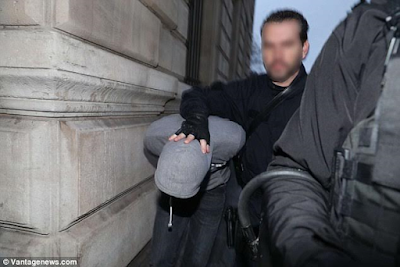 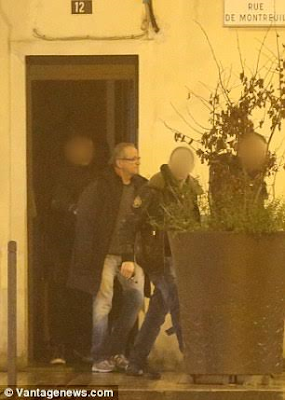 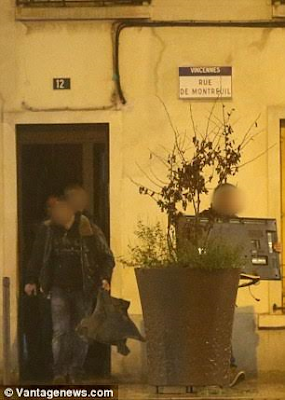