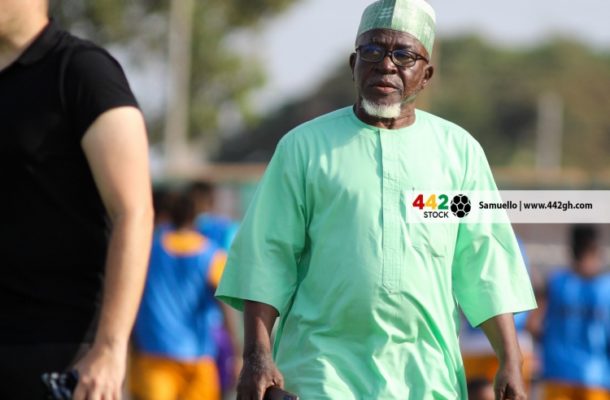 The Ghana Premier League season is very young as it is only three weeks old but the surprise package has been last season's relegation fodder King Faisal who survived on the last day by the skin of the teeth.

King Faisal have been in good form and it beggars believe as they were dead certainties to go down but someway somehow they managed to survive.

They have won three matches on the bounce as they have beaten Aduana Stars at the Dormaa Park, won against AshantiGold and also defeated WAFA.

Surprisingly they have been the toast of many neutrals this season in the Ghana Premier League and the President of the club, Alhaji Karim Gruzah says has revealed their secret.

According to the often controversial football administrator their massive turn around can only be credited to the power of God.

“The team has changed. God's power and blessing is on the team,” the vocal football administrator told reporters.

King Faisal will over the weekend face struggling Berekum Chelsea at the Golden City Park.