KMA apologises for errors in its statement on Delta Variant 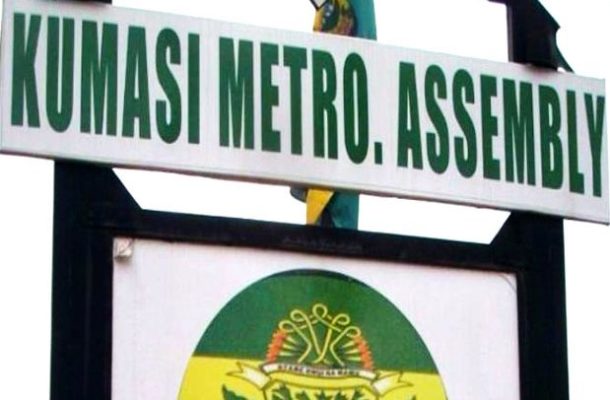 The Kumasi Metropolitan Assembly, KMA, has apologised for what it describes as an error in its statement, indicating that the delta variant was detected in the region after the Christmas festivities in December 2020.

In a letter to warn inhabitants in the Kumasi Metropolis in the Ashanti Region, the KMA in its second paragraph issued on Monday, 19th July, had stated “The new cases of the Delta Variant in the metropolis were detected soon after the Christmas festivities in December.”

Head of Public Relations at the KMA, Henrietta Konadu Aboagye however says, although the statement was approved by the technical team, the error was undetected and not accurate.

She told Alfred Ocansey, host of the 'Sunrise' morning show on 3FM 92.7

According to her, “It shouldn’t have been so. As soon as we realized it, it should have been taken out but it was there.”

Asked whether there was no proof reading before the statement was issued, Mrs. Aboagye said “There was a proof reading. We took it to the technical team to go through it and they came out and said we should go ahead. So we made a mistake with it and I think the emphasis is serious but we corrected it and I think we are humans, we erred,” she stressed.

Meanwhile, the Public Health Directorate in the Ashanti Region said, there has not been any Delta Variant detected in the region.

The Deputy Regional Director in charge of Public Health, Dr. Michael Rockson Adjei said the directorate has not been able to do the sequencing and cannot confirm that there is a new delta variant.

“We don’t have the new delta variant as of now because we have not done the sequencing. I came here in March, 2021 and I didn’t have any handing over note of a Delta variant,” he pointed out.

He however said more than 75 people have died of COVID- 19 between January and July 2021.

Scientists from the West Africa Centre for Cell Biology and Infectious Pathogens have warned that it has identified 43 new COVID-19 variants in Ghana while fears linger on of a possible third wave if immediate steps are not taken to halt the spread.