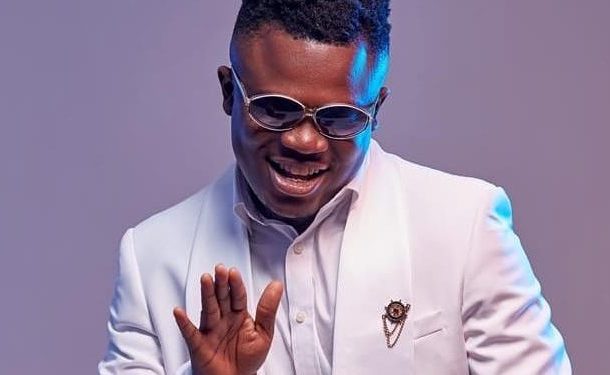 Urban Gospel artiste, KobbySalm, has released visuals for his song dubbed ‘Your Presence is Heaven’.

It is a single from his debut album, ‘In The Midst Of Comfort’.

The song, ‘Your Presence Is Heaven’ talks about staying in the presence of God and waiting on him regardless of one’s state.

It is an Afrobeat version of Israel Houghton’s song with the same title.

The video was shot by K.P Selorm. It’s currently out on KobbySalm’s YouTube channel.

This was announced during the release of the third edition of the awards ceremony on Wednesday, September 8, 2021.

He earned these covetable slots with his hit songs like ‘Jejeli’, ‘Obiara Nse Wo’ and ‘Gye Yen So’, including his debut album ‘In The Midst Of Comfort’, which has all these singles on.