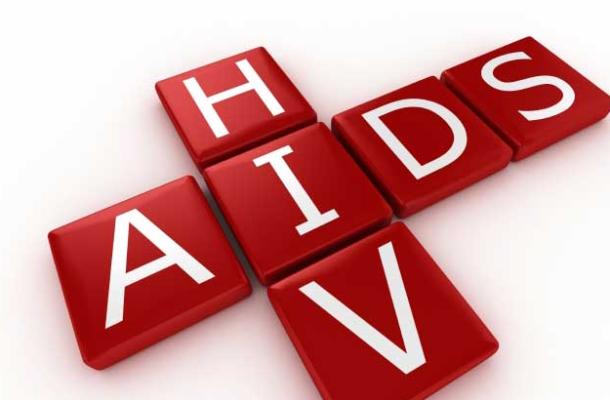 There is chaos and pandemonium at the Korle Bu Teaching Hospital's Department of Obstetrics and Gynaecology.

As one popular doctor has filed a report with the Korle Bu Police Station against his colleague doctor for attempting to lace his drinking water with blood contaminated with HIV.

According to our sources at the Premier Hospital, the complainant who is a doctor at the above named facility attended work on the 27th April this year.

He was on a 24 hour schedule at the facility that day and placed his bottled drinking water in the doctors room which is commonly shared amongst all the doctors.

According to the complainant, there was six other doctors who were on duty with him on the said day at Labour ward 1.

After closing from work he detected that his drinking water that he placed in the doctors room had been laced with a reddish substance.

He became suspicious and alerted others after which the water was tested and it was realized that the reddish substance was blood.

The blood was sent to the laboratory where it was tested and the test came out HIV positive.

The doctor made a case to the hospital's hierarchy and in the company of the Hospital's lawyer they lodged a complaint at the Korle Bu Police station.

The complainant doctor told the Police that he suspects a colleague doctor who he had serious quarrel with on the said day.

Police have began their investigations into the matter.