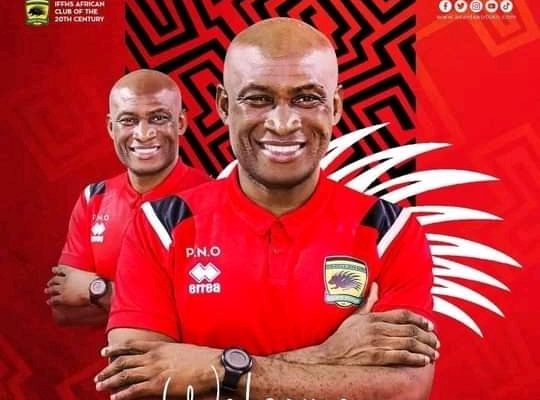 Kumasi Asante Kotoko has confirmed Dr Prosper Narteh Ogum as their new Head Coach ahead of the 2021/22 league season.

It comes just 24 hours after the exit of Portuguese Coach Mariano Barreto.

The former coach of WAFA has signed a two year deal with the Kumasi-based team and would be unveiled on Sunday, according to reports. 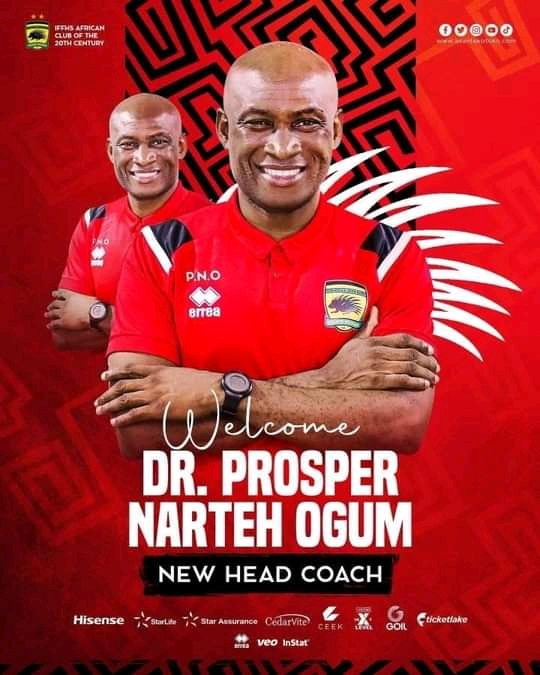 The arrival of Ogum marks another journey in search for laurels.