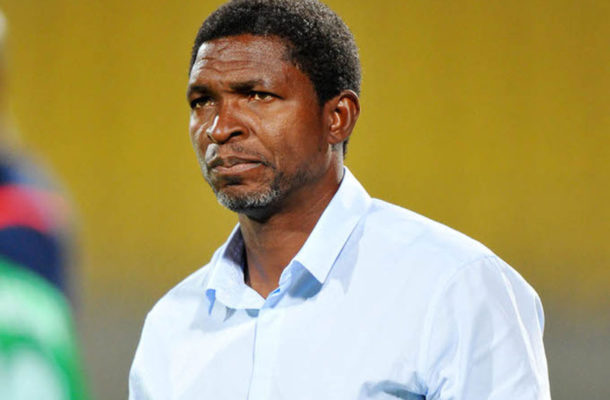 Kumasi Asante Kotoko have named Maxwell Konadu as their new head coach, after sacking Kjetil Zechariahson for poor performance on the Africa terrain.

The Local Black Stars coach signed a contract until the end of 2023 season, according to reports.

The Kumasi-based club, having decided it was time to appoint a head coach as the new season is approaching, the Porcupines drew up a five-man shortlist which included Max Konadu.

Negotiation almost died-out but was later intensified by NCC chairman Damenya who devoted to pay part of the coach's salary to conclude the deal late hours of Wednesday evening.

Per the reports, Max Konadu will earn $5000 dollars monthly as his salary.

His first competitive game in charge will be the President Cup against Hearts of Oak at Cape Coast Stadium on 15 December before the GhPL kick-off on December 28 across all venues.