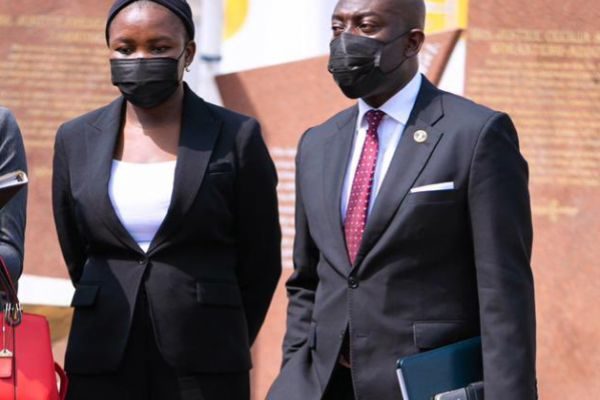 Information Minister, Kojo Oppong Nkrumah has congratulated the Deputy Minister nominee for Information, Fatimatu Abubakar on her nomination. President Akufo-Addo has finally released his list of deputy ministers, subject to approval by Parliament.

According to a statement from the presidency, the list was submitted to the Speaker of Parliament today.

Ten of the nominees are women.

Reacting to the nominations on his Twitter page, Mr Oppong Nkrumah said his outfit was ever ready to welcome her to the ministry.

He wrote: Hello @Fatimatu_A We look forward to welcoming you shortly to @moigovgh. Congratulations on your nomination.