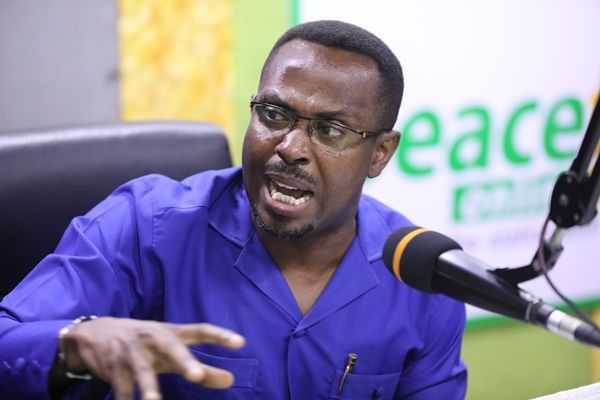 Ever since President Mahama broached the subject of the review of the emolument package of Article 71 office holders in line with demands and expectations of the Ghanaian public,the Akufo-Addo/Bawumia government and their mother party the NPP, have whipped themselves up into a frenzy and peddled one unintelligent lie after the other in a bid to douse what they believe will be plaudits accruing to Mr Mahama for his bold declarations on the vexed matter of Article 71.

The latest in the series of lies on the matter has been told by Kwamena Duncan, who on Peace FM’s Kokrokoo Morning show claimed that Mr Mahama “secretly went to the Accountant General to take back the 10% salary cuts” he and his appointees voluntarily offered between 2014 and 2016.

Kwamena Duncan’s lie is not new and is only a repetition of lies spawned from the Accountant-General’s statement before the Public Accounts Committee of Parliament in 2017,that he did not know how the money accruing from the 10% deductions were disbursed and whether they were used for the intended purposes of building CHPS compounds for some deprived communities as disclosed by Mr Mahama in 2014 when the deductions were announced.

I had occasion in 2017 to dispel these falsehoods when they first surfaced and I would do so again now, in the wake of Duncan’s ignorant and misguided rants.

First,the Accountant General’s work in the matter started and ended with making the deductions from the salaries of all appointees and lodging same into a designated account controlled by the then Chief of Staff who was mandated to so do by the said appointees.

In much the same way that the Accountant General is not expected to know how public workers spend their salaries after he paid it into their accounts ,it cannot reasonably be expected that he would be seized with information on the disbursement of the funds raised from the salary deductions.

For the avoidance of doubt, below are the full details and facts relating to deductions and the exact purpose for which the money realized was used.

A total of Ghc 2,130,718.30 had been paid to contractors who had either completed or were working on the CHPS compounds as of December 2016.

Regarding the CHPS compounds themselves,a total of 5 had been completed at:

Gympokrom and Kwame Prakrom in the Upper Denkyira East District, Ada East in Greater Accra, Nkwanta Number 1 & 2 in the Western Region and Abontonso in the Afram Plains North District of the Eastern Region.

Another one was nearing completion at Tetegu Old Town in the Greater Accra Region.

The last one was at foundation level at Ho Zongo as of the time we were leaving office.

Any claim therefore that President Mahama or anyone else went back for their money and that the monies were not deducted or they cannot be accounted for, is blatantly false and should be disregarded.

President Mahama remains committed to a comprehensive review of the provisions of Article 71 and would in the most likely event of the return of the NDC to power in 2025, reactivate the Constitutional Review Commission process to see it to fruition.

No amount of governmental and NPP lies and attacks will detract from this singular objective.

The Akufo-Addo/Bawumia government which routinely disregards the views and concerns of the Ghanaian people can continue to wallow in their opulence,waste obstinacy and refuse to heed genuine concerns about governance and management of the public purse.

The NDC will always seek new ways of enhancing governance to meet the expectations of the people. 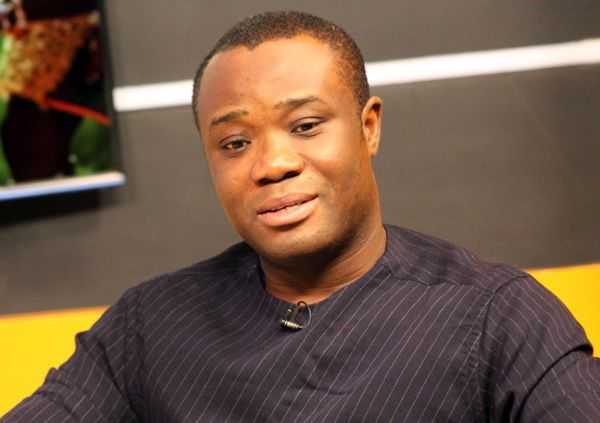