Kwawdo Owusu Afriyie: End of the only Sir in Ghanaian politics 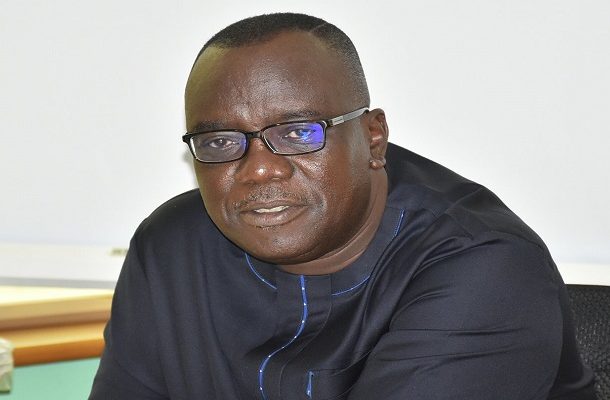 The curtains finally came down on the life and times of Kwadwo Owusu Afriyie, popularly known as 'Sir John', until his demise was the only Sir in Ghanaian politics. According to reports, he breathed his last at about 9 pm on Wednesday, July 1.

Since the announcement of his death, there has been a flurry of glowing tributes from his political associates, friends and even political foes.

There is a unanimous agreement that he was a committed friend, dependable ally and a tolerant foe. He is going to be remembered for putting Wonoo, his hometown in the Ashanti Region on the world map. He never ceases to make reference to it, he was proud of his heritage.

Born in the Ashanti Region of Ghana, he came into the political limelight when in 2010, he was elected the general secretary of the New Patriotic Party (NPP), a position he held till 2014 when he lost his bid to secure a second term to Kwabena Agyapong.

Until his passing, he was the Chief Executive Officer (CEO) of the Forestry Commission. He was appointed by President Akufo-Addo in March 2017, to replace Samuel Afari Dartey, whose term as the CEO had ended, upon the assumption of office of the new government.

As his life sadly comes to a close, his brand of politics, which seeks to recognize that our diversity lies in unity, will continue to serve as a beacon, guiding and directing both present and future politicians.

His greatest strength for which he will be sorely missed was his broad-mindedness and tolerance that abhorred divisions along party lines. He demonstrated his love, patriotism, and dedication to the ideals of nationhood and will be missed by principled men and women who are in politics beyond desires.

He made us laugh, even while navigating difficult subjects. His humorous nature was his rallying call. Not only has the family and the New Patriotic Party, lost a gentleman, but his passing will leave a void to a country, which is fighting bigotry and nepotism.

This newspaper joins Ghanaians from all walks of life and political persuasions to mourn the passing of this towering political personality.

As we pray that God grants his family and the New Patriotic Party the fortitude to bear the irreparable loss, we also wish his soul peaceful repose.