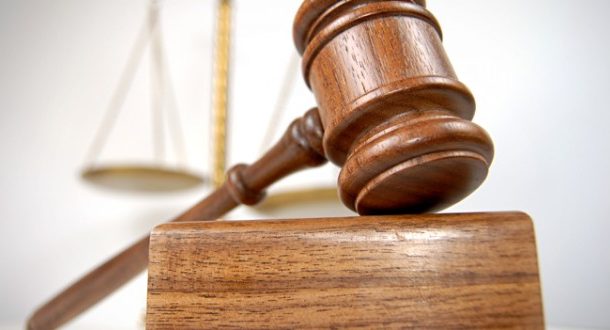 A labourer, who defiled and impregnated a 15 year old girl at Sapeiman, near Amasaman, has been sentenced to eight years imprisonment by an Accra Circuit Court.

Robert Nukpo, aka Edoe, charged with defilement pleaded guilty and asked for forgiveness.

Nukpo told the court that, the act would never happen again adding he was going to use his case to educate his colleagues and friends.

Prosecuting Judith B. Asante, told the court presided over by Mrs Abena Oppong Adjin-Doku, that the complainant is a carpenter residing at Sapeiman, near Amasaman and the father of the victim.

Prosecution said about five months ago, Nukpo proposed love to the victim and she accepted. Based on that, Nukpo had sex with the victim on five occasions in an uncompleted building.

Inspector Asante said three weeks ago, the complainant detected that the victim was pregnant so he took her to the hospital and it was confirmed by a medical doctor.

Prosecution said the complainant reported the matter to the Police, and he was offered a medical form to send the victim to the hospital for examination.

The Police later arrested Nukpo, who admitted the offence in his caution statement.