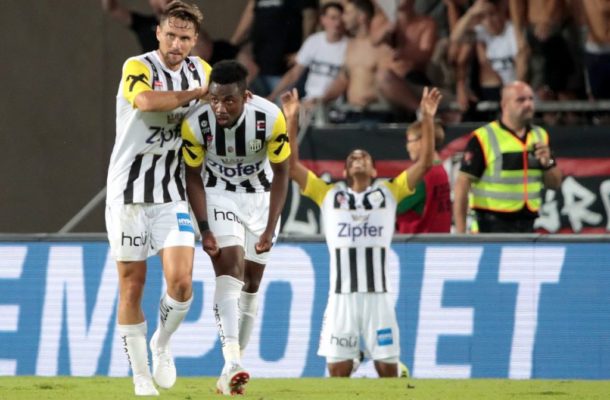 ‘Gutted’ Samuel Tetteh has expressed his sorrow following LASK Linz's elimination in the UEFA Europa Cup qualifiers at the hands of Besiktas.

The Ghanaian international featured as LASK defeated Turkish giants 2-1 on Thursday evening but were eliminated on away goal rule after both legs ended in a 2-2 aggregate scoreline.

Tetteh and his teammates will now have to switch their attention to the Austrian Bundesliga, where they face Rapid Wien on Sunday.