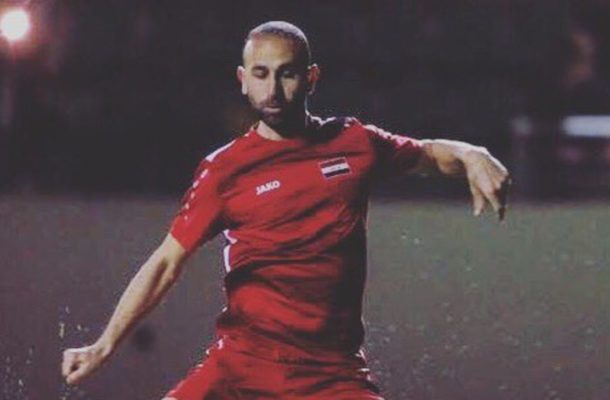 
Meram, who plays for Major League Soccer’s Columbus Crew SC, fired a trademark curler from inside the penalty box in the 75th minute which took a deflection off a Syrian defender to score the only goal of the match.

The 30-year-old winger’s fourth international goal sent the home fans into a rapturous delight at the Basra International Stadium and the win is a welcome boost for Srečko Katanec's side who bowed out of AFC Asian Cup UAE 2019 Round of 16 after losing 1-0 to eventual champions Qatar in January.

Fajr Ibrahim's Syria will be aiming to bounce back when they face Jordan on Saturday, while Iraq take on Vital Borkelmans' men on Tuesday in Basra.