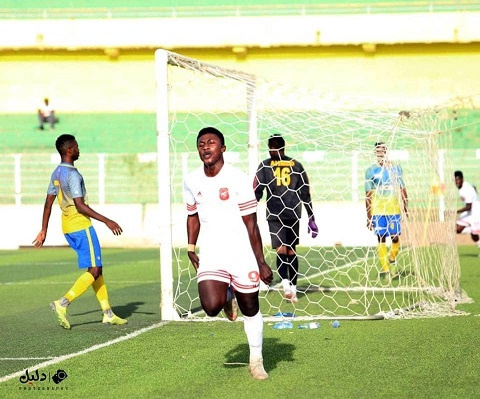 Ghana Premier League side Legon Cities are keen to fortify their attacking options as they look for a way out to escape relegation.

The ambitious side have struggled in the league and only won their first game in match day eight against WAFA in Accra.

Despite signing Ghana's all time leading goal scorer Asamoah Gyan, he has been hit with injury worries and has barely played for his beleaguered side.

Talks are far advanced with the former Al Merikh striker with the player keen to sign a one year contract with the struggling side.

He then moved to Al Merrikh in the middle of the 2019/20 season and scored seven goals in 13 matches to help them clinch the Sudan Premier League title.

Antwi parted ways with Al-Merrikh at the end of the 2019/2020 by mutual consent.

Legon Cites are currently in 17th position on the league log with 6 points. They have played eight( 8) matches in the league scored three (3) goals and conceded eight(8) goals.

He recently went on trials in South Africa with Baroka Swallows but the deal fell through.