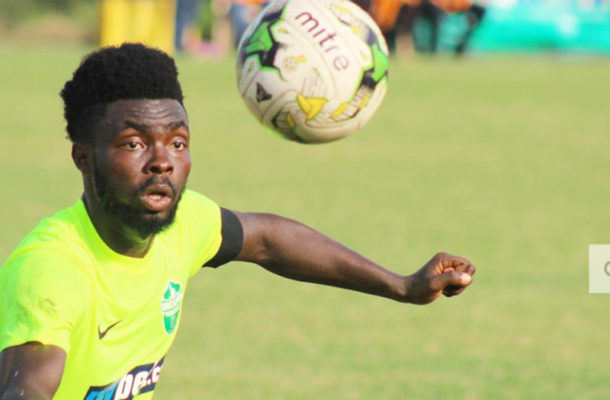 Former Dreams FC captain Leonard Owusu made his competitive debut for FC Ashdod over the weekend in a goalless stalemate against Hapoel Raanana in the Israeli League Cup.

The skillful midfielder moved to the Israeli based outfit earlier this month on a one-year loan deal with the option of a three-year permanent deal after.

Leonard was very instrumental in Dreams FC’s surge to the top flight of Ghana football as he led the team to qualify twice to the Premier League.

The midfield gem also led Dreams FC to win the 2018 off season GHALCA G8 tournament after scoring the winning goal against Accra Hearts of Oak at the Cape Coast Stadium.