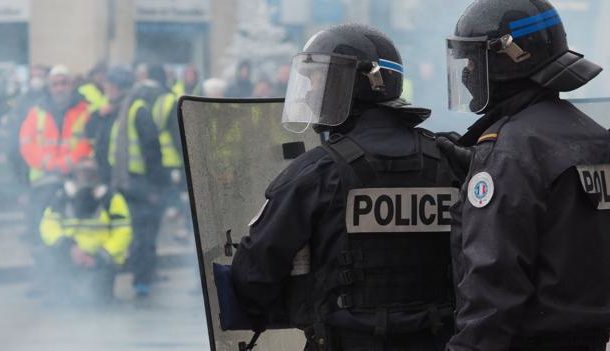 Five Ligue 1 matches have been postponed - with another three rearranged - because of the security issues in France as games are called off for the second weekend in a row.
The country has seen four weekends of violent anti-government protests - with more demonstrations expected.
Paris St-Germain's game in Dijon on Saturday is one of those postponed.