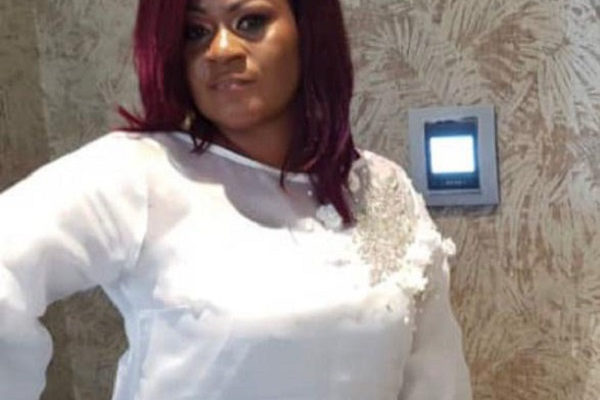 It has emerged that the lady, Lilian Dedjoe who was allegedly murdered by the husband died from a brain injury.


Counsel for Prince Charles Dedjoe, the accused person, lawyer Nkrabea Effah Dartey disclosed this in an interview on Frontline in Rainbow Radio 87.5 Fm.

According to him, when it comes to murder cases it does not matter if the proceedings delay for even ten years before a conclusion is reached.

He was reacting to the verdict reached by an American court following the death of George Floyd.

He was submitting perceived delays in Ghana’s court systems and delays in reaching confusion in murder cases in the country.

He was worried people are using social media to pronounce people guilty even before any competent court of jurisdiction pronounced the person either guilty or acquitted in cases.

Using the pending case, he said his client has been vilified and called a murderer even before the court concludes in an ongoing trial.

According to him, the postmortem doctor’s report by the police hospital in the presence of the family, CID, showed that the woman died from brain injury.

The lawyer said how can it be possible to slap someone for the person to die six days later from brain injury.

To him, it is impossible for that to happen.

However, because of social media, people have pronounced my client guilty.

He called for an end to that saying when accused of murder, the law allows you to defend yourself.