Liverpool not giving up on snatching Jeremy Doku to Anfield 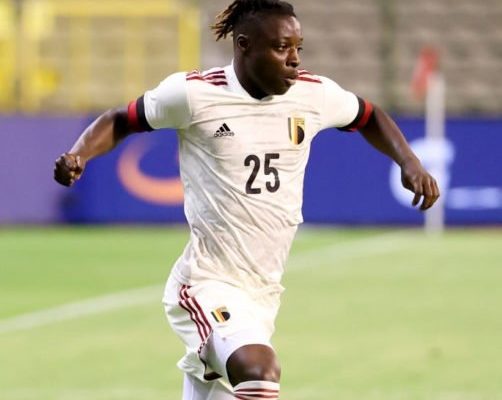 English Premier League giants Liverpool have not given up on Belgian-born Ghanaian, Jeremy Doku, according to reports.

The former European Champions wants Doku who has been their long term interest.

19-year-old slipped  through our fingers of the reds to sign for  Rennes in France  but reports indicate the Reds have not given up on him yet.

Doku, who could light  up Euro 2020, Kopites, had been Liverpool's target since 2018 until


In 2018 the Reds brought out the big guns to try and sign an exciting youngster.

Then 16-years-old, the player’s father told Het Nieuwsblad that Jürgen Klopp saw his son as a long term replacement for Sadio Mane.

The teenager decided to stay with Anderlecht, he made his debut for the first team before his 17th birthday.