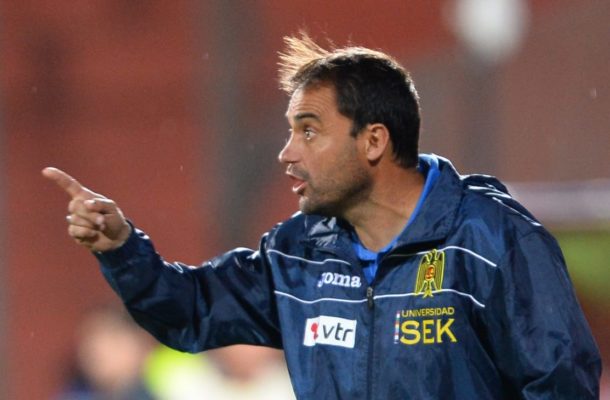 
“The club board decided after reviewing the team's recent results, which were not up to our hopes, to end the coach's contract and appoint Jose Luis Sierra as the new coach,” the club announced on their social media channels.

Al Ittihad, who agreed a three-year-deal with Bilic in September last year, have struggled to find form in the domestic league under the Croatian and are second from bottom in the standings.

Luis Sierra, who managed Al Ittihad for two seasons from 2016-2018, will be tasked to guide the eight-time Saudi Pro League champions out of the relegation zone with nine matches left as well as navigate through the group stages of the 2019 AFC Champions League.

The Tigers are in Group B of the Continental competition and will face Al Rayyan of Qatar in their opening match on March 4.