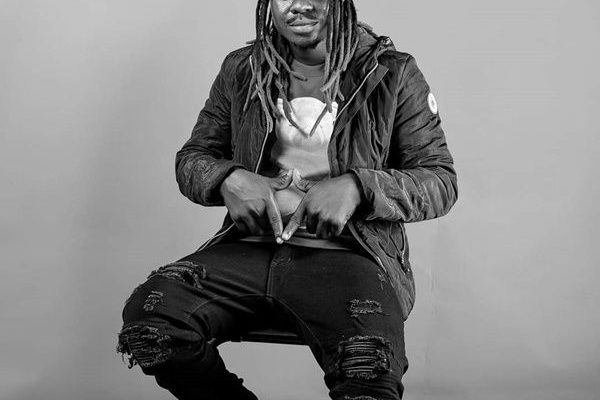 After the release of his hit single, Stone Gee has caught the attention of music lovers so much that they are rushing to various digital music platforms to download the song.

The inspirational song, ‘Bad Friends’, which was released last Thursday is making a lot of waves on all the local radio stations in the country.

Since the release of the song, radio DJs and presenters have been branding it as an inspiring song.

From lyrics, to rhythm, to tempo, to sound, to hook, ‘Bad Friends’ is just irresistible highlife/afro beat track that promises to be a big hit for Stone Gee this year.

Pre-release comments on the song from some music experts are mind-blowing. Certain radio presenters are so excited about the song, and BEATWAVES gathered they are chasing the producer, Richard Essien (Magic Rocker) for a copy for immediate airplay.

The song is set to create stiff competition for established songs on the music market, particularly those in the highlife/afrobeat music field.

Reports available also indicate that a section of music fans have contacted some DJs to download the song for them for domestic use.

‘Bad Friends’ is mid-tempo song with a beautiful highlife mixed afrobeat and reggae rhythms and a great drum beat to match.

In an interview with Stone Gee, he revealed that though his ultimate aim as an artiste is to make a mark on the international scene, he feels there is still more experience to gain.

“I think I still have a lot to learn from my management team as far as my personal development is concerned,” he said.
According to him, “I’m really amazed about how the song has won the hearts of music fans. The lyrics of the song speak for itself and I can say that the purpose of the song has been achieved.”

He believes that his song which has good sound quality and good backing vocals will surely rub shoulders with the songs already on the music scene.