Mahama is Ghana’s ‘agent of change and transformation’ – Veep 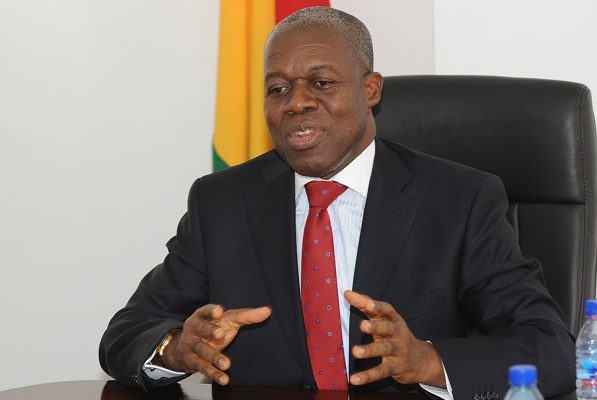 The Vice President has described President John Mahama as Ghana’s foremost agent of “change and transformation.”

Kwesi Amissah Arthur says Ghana under President Mahama has seen unparallel developments in all facets of the economy which could be seen across the country.

Speaking at a ceremony to highlight the manifesto of the governing National Democratic Congress (NDC), Mr Arthur said lives have been transformed and infrastructure expanded under the near four years of Mr Mahama. 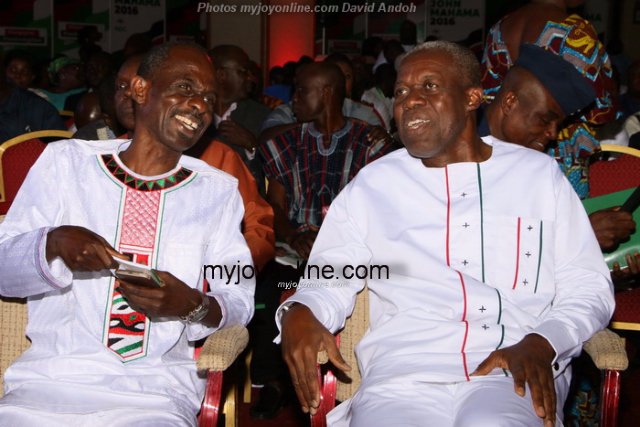 He said developing Ghana has been their aim because of the NDC’s “social democratic beliefs” which demands social equity in the access to social amenities.

Mr Arthur said he can understand why their opponents are bent on denigrating their achievements in the face of the truth.

“On 15 December 2015 we launch the Accounting to the People document and our opponents seek to belittle our achievements,” he said.

Their opponents, he said have argued the NDC has benefited from “more resources using nominal figures” and they have also tried to say that the infrastructural projects have been inflated but government remains focused.

“Their behaviour is similar to their political tricks since 1992 when they accused the NDC government then,” he said.

Mr Amissah-Arthur said “I can appreciate the dilemma of the opposition” because they cannot stand the achievements of government.

Announcing the titled of NDC’s 2016 manifesto, Mr Arthur said the word change should not be seen as a reserve of the opposition arguing they have believed in the word more than any party in the country.

“Our manifesto this year is titled Changing Lives Transforming Ghana,” he said to a cheering crowd.