‘Mahama not in Western Region because of Nana Addo’ – Kofi Adams 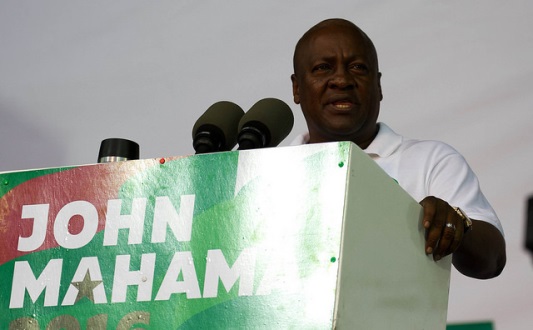 Nana Addo ended his five-day campaign tour of the region last Sunday where he received an overwhelming support with crowds attending his rallies.
Nana Addo canvassed for votes and made several promises including  the creation of a new region from the Western Region.

There have been similar instances in recent times involving the two main contenders ahead of the December 7, polls.

But Kofi Adams said starting the campaign in the Western Region is strategic because it was planned ahead of their campaign launch.

“We have a planned strategy to engage them and to demonstrate what it is that we have done, what we are doing and what we will do based on what we have done and doing. It’s part of our strategy, we drew up this plan long before our launch and we are going to follow our plan accordingly,” he added.

On the issue of creation of new region, Kofi Adams said though he is not privy to such information he said the government is putting in place the Western Development Fund aimed at improving development in the area.

“I’m not part of such detailed discussions but I do know that the issue of Western Development Authority or fund was planned and its being worked on. If that is tantamount to creating a separate region I do not have the details. But the truth from the ground is that the NDC has taken the Western very serious and you can see it in the investments that have gone on in that part of that country,” he added.