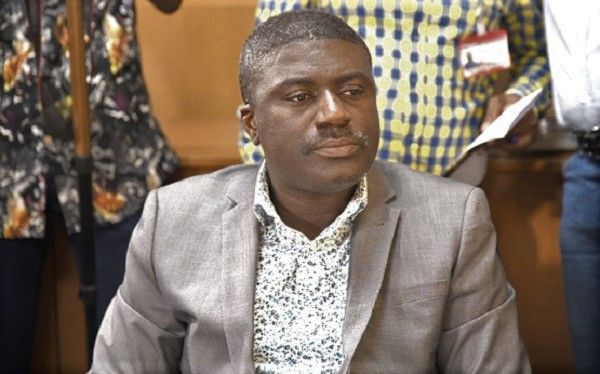 The aftermath of the failed election’s petition by Mr. Mahama has left him somehow deranged.

In his speech after the Supreme Court’s judgment on Thursday, 4th March, 2021, Mr. Mahama accused the EC of harbouring a commissioner who publicly accused the NDC of being a threat to Ghana’s democracy.

“Today, we still have as a member of the Commission, someone who publicly stated that the political party, which I led into the December 2020 election is an existential threat to Ghana’s democracy. And yet that same member presided over an election in which the same political party participated in”.

Mr. Mahama is dishonest to the bone marrow. Dr. Bossman Asare did not wake up to make a statement alluding to what Mr. Mahama has said.

It was in an interview on Citi FM’s Eye Witness News when Asiedu Nketiah, the General Secretary of the NDC accused the EC of being a threat to our democracy because the Commission was not playing ball.

The Deputy Commissioner, in responding to Mr. Asiedu Nketiah indicated that if that’s how the General Secretary saw things, then he was wrong. He said;

From the above, it is evidently clear that Bossman Asare did not say anything against the NDC and what he said was in response to the accusations levelled against the Electoral Commission.

Mahama is, therefore, being disingenuous in his opinion about the incident. Many hoped that he would be able to give one instance in which Bossman Asare did something in the course of his work to frustrate the NDC. He is just a sore loser!