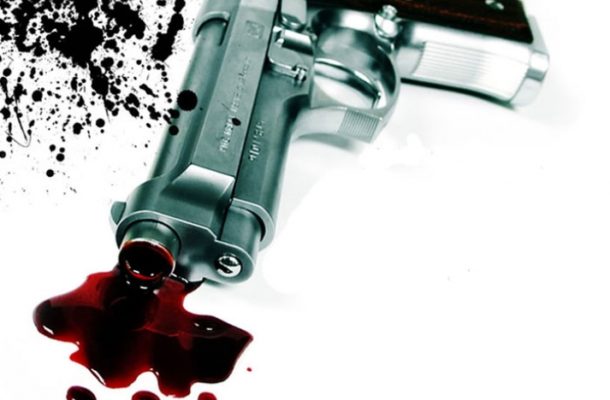 It was an attack which triggered questions even in the minds of non-detectives. Nana Darko had gone to pick a cheque from Total Ghana and processed it as required, but when he retired to bed the armed robbers descended upon him, demanding the cheque.

“I put out my light as I always at night when I go to bed. On that fateful night as I was fast asleep I was tapped by somebody and I woke up to find two men, one of them masked standing over me,” he narrated.

Continuing, he said, “I told them that I had no cheque and the man said he would kill me. I engaged him a struggle after he had hit my head against a wall. I was bleeding and my wife heard my screams and rushed. She was shoved aside. The second held a long screw driver which he appeared ready to push into me but upon seeing his colleague fleeing, he changed his mind and joined in the retreat.”

He was rushed to a nearby clinic and treated.

“I have reported the matter to the Mile 7 Police Station whose district commander has invited me,” he added.

In an unrelated development, the businessman last Friday donated a large quantity of T-shirts to Nana Akufo-Addo at his Nima residence.

The donation was done through the Nana One Touch Movement, a pro-Nana Akufo-Addo grouping working towards an NPP victory in the forthcoming polls.