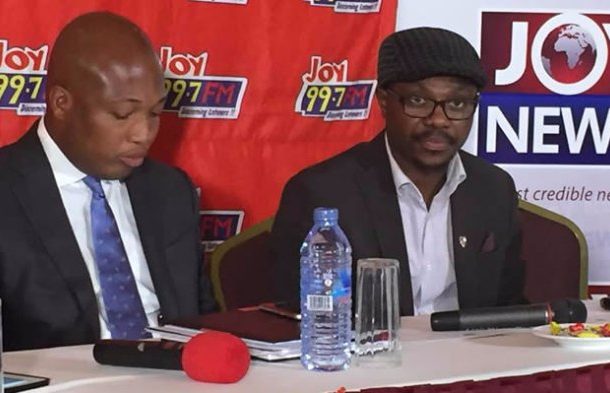 VIAM Africa, a policy think tank on education has described as needless government's plans to appoint a deputy minister to take charge of Technical and Vocational Educational Training (TVET) in Ghana.

The think tank also insists, plans by government to establish a college of education to train teachers for early childhood education can only be superfluous.

In a five page reaction to the president's manifesto highlights for the 2016 election, VIAM Africa maintains  the current deputy minister of education responsible for tertiary education can, without any problem, undertake a seamless supervision of technical education in Ghana.

The think tank believes, their suggestion, if taken will save the country some amount of resources.

VIAM Africa argued that appointing a seperate deputy minister for Technical education will "further segregate TVET from general/grammar type secondary school and would not in any way solve the problems at the TVET subsector."

President John Mahama on Tuesday gave a two hour highlight on the yet to be launched NDC manifesto during which he touched on many sectors of the country's development agenda.

Education was among the prominent issues highlighted by the president with a flurry of promises.

Amongst the promises include the plans to provide students at the basic and secondary level tablets on which to read their text books.

The president also promised to appoint a deputy minister in charge of technical and vocational educational training and to build a brand new College of Education to train new teachers for early childhood education in Ghana.

But VIAM Africa does not understand why government plans to build a new institution when there are existing institutions doing same.

The think tank would rather government upgrades the curriculumM in the existing institutions to conform to modern trends in training at that level.

VIAM Africa, said despite the strides made in education over time there has been a misalignment of the government policies and the general development aspirations.

"Although the government has made significant progress in the education sector, most of the policy targets and interventions appear to lack clarity and focus, uncoordinated and do not align with neither our long to medium term development aspirations nor the UN’s sustainable development goal four (SDG 4) of promoting inclusive and equitable quality education and lifelong learning opportunities for all," VIAM Africa suggested.