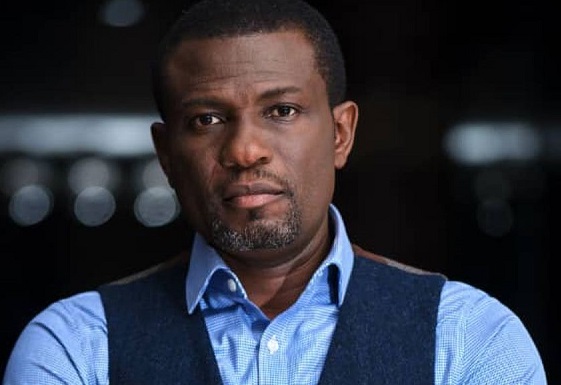 President of the Creative Arts Council, Mark Okraku Mantey has been named as the deputy Minister of Tourism, Arts and Culture designate.

There had been lots of rumours prior to his appointment to the position and finally a release from the Jubilee House signed by the Communications Director, Eugene Arhin has confirmed his appointment.

When approved the experienced media and entertainment personality will assist Hon. Dr. Mohammed Ibrahim Awal who is the substantive Minister.

He was involved in the campaign of President Akufo-Addo through the Creative Arts for Change, a group of NPP creatives that rallied behind the party.

Okraku Mantey was appointed the President of the Creative Arts Council in 2017, after President Akufo-Addo  won the General Elections in 2016.

He is currently the head of programmes at Accra based Hitz FM and  the CEO of Music production outfit Slip Records.

The 45 year old has made stars in Ghana like Lord Kenya, Daasebre Dwamena, among others who have all produced extraordinary hits, dating back to the 90's up to the 2000s.

Mark Okraku Mantey is among 38 other persons who have been appointed as deputy ministers under the President Akufo-Addo second term. 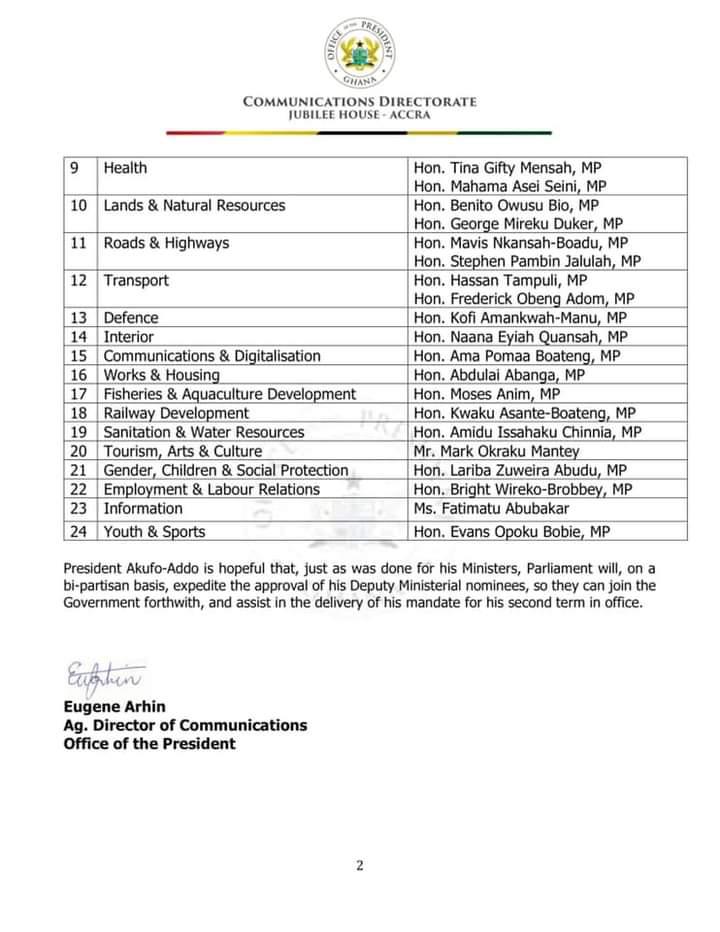