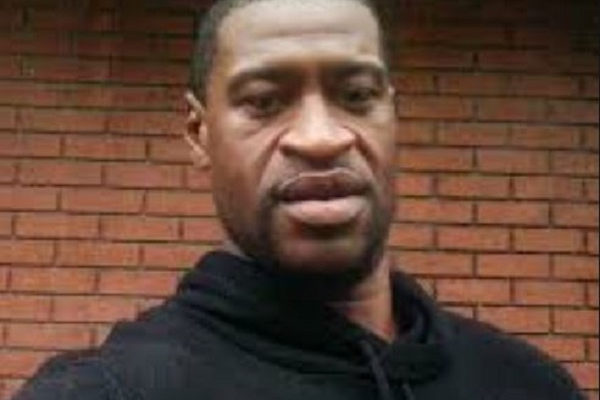 The medical examiner who testified that Derek Chauvin did not kill George Floyd faces an investigation into his past cases.

Dr David Fowler, the retired former chief medical examiner of Maryland, told the jury in the trial he would have classified Mr Floyd’s death as “undetermined” rather than homicide.

He was called as a defence witness by Chauvin’s legal team and testified that Floyd died of a sudden heart rhythm disturbance as a result of heart disease.

He also speculated that carbon monoxide from the police patrol car’s exhaust could also have played a role.

Chauvin, 45, was found guilty in Minnesota last week of murder and manslaughter in Mr Floyd’s death, after kneeling on his neck and back for more than nine minutes.

He faces up to 40 years behind bars when he is sentenced in June and was taken into custody following the verdict.

Hundreds of doctors signed a letter to Maryland’s attorney general demanding a review of people who died in police custody during Dr Fowler’s 17 years in the job between 2002 and 2019.

The office of Maryland Attorney General Brian Frosh has agreed to an independent review, and Governor Larry Hogan’s office says it will work to identify experts to take part.

Dr Fowler told the Baltimore Sun that he was not solely responsible for all the conclusions in the cases under review.

“There’s a large team of forensic pathologists, with layers of supervision, and those medical examiners always did tremendous work,” said Dr Fowler said.

When asked about the review by the newspaper, he added: “People need to do what they need to do.”