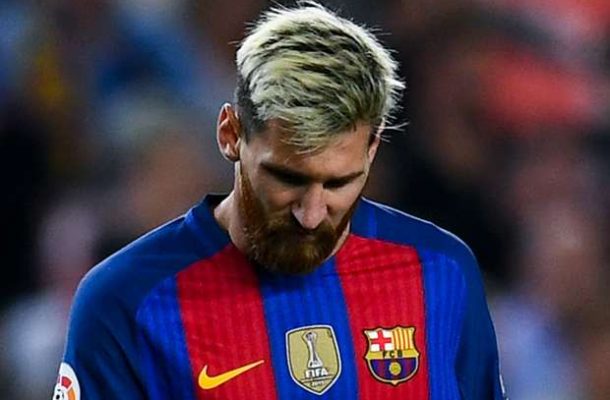 Roma centre-back Kostas Manolas has listed Lionel Messi as only the fifth best attacker he has faced throughout his career.

When asked to compile a list of the top five players he has come up against, Manolas named Zlatan Ibrahimovic, Luis Suarez, Karim Benzema and Cristiano Ronaldo ahead of the Argentine.

“He is not an out and out striker, so I haven’t marked him directly and it’s only because of that that I put him in fifth place in this list,” Manolas explained in an interview with Roma's official website.

“But he speeds through opponents like bowling pins and in front of goal he always knows the right thing to do, whether it be to shoot or pass to an unmarked team-mate. He always finds the best way.”
Manolas went into detail on the other challenging strikers he has faced and underlined the stand-out traits that make them so difficult to cope with.

“Ibra is a force of nature, you practically can’t keep up with him during the match because he has an incredible physicality,” the 25-year-old said. 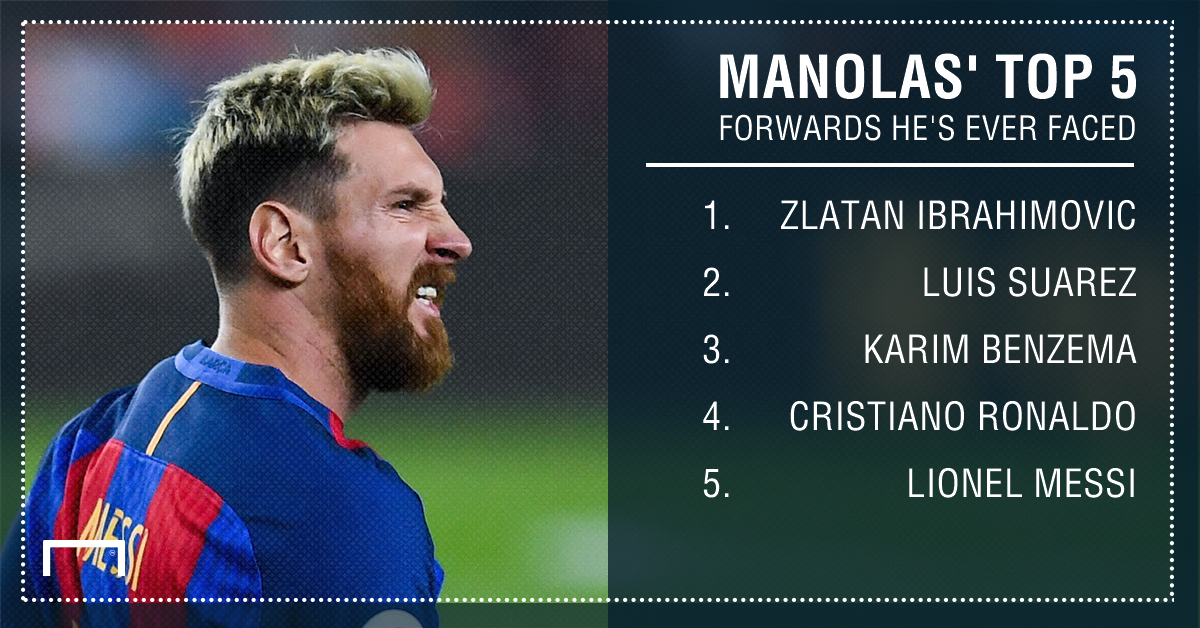 “I faced Suarez this year in the 2015-16 Champions League against Barcelona. He is someone who wants to score and who sees the goal. He is ferocious, tough to keep at bay and lethal in front of goal.

“Benzema is also a difficult opponent. He is complete, because he is physically strong and very technical. When physicality and quality come together it isn’t easy to find the answer for us defenders.

“[Cristiano] Ronaldo is a phenomenon. He has everything – dribbling, knows where the goal is, physical strength.


“During the tie against Real Madrid last year he had two chances across the home and away legs and he scored. Lethal.”