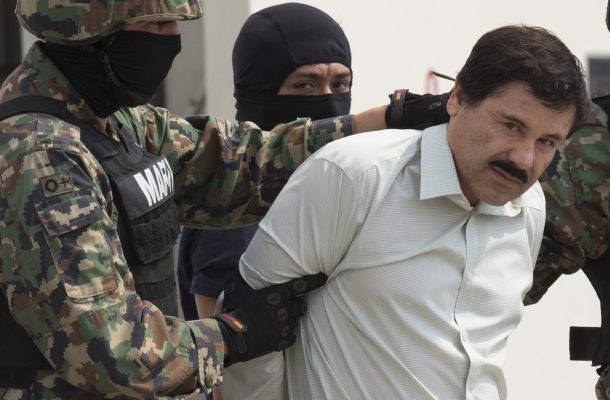 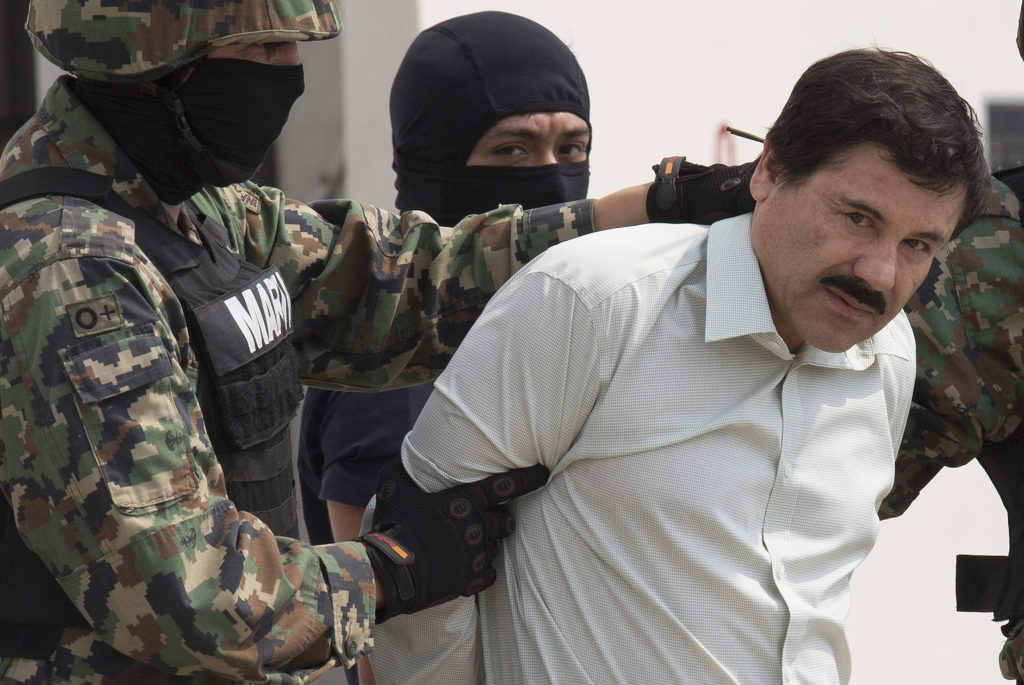 A Mexican judge has issued an injunction that could send drug lord Joaquin 'El Chapo' Guzman from a prison in a border state back to the maximum security prison from which he previously escaped outside Mexico City, one of his lawyers said late Wednesday.

Lawyer Jose Refugio Rodriguez said the government could appeal the decision and it could take three months to resolve.

Guzman was recaptured in January and initially placed back in the Altiplano prison.

However, authorities transferred him in May to a federal prison in the northern state of Chihuahua, saying security measures were being improved at Altiplano.
The cartel leader is awaiting extradition to the U.S. and his lawyers complained that the new location made it difficult for them to remain in contact with their client.

Guzman heads Mexico's powerful Sinaloa cartel. On Tuesday, authorities in Jalisco state announced that his son was among six people abducted from a restaurant in Puerto Vallarta.

Guzman's lawyers have not spoken with their client since last Thursday, Refugio said. So they had not informed him of his son's abduction, but he could not say whether other relatives had told him.

Mexico has already cleared the way for Guzman's deportation, the appeals process could mean it takes months or even years before he is finally moved.

Mexican authorities have given up on the idea of holding Guzman permanently on their side of the border - where the death penalty has been abolished - after he broke out of jail twice.