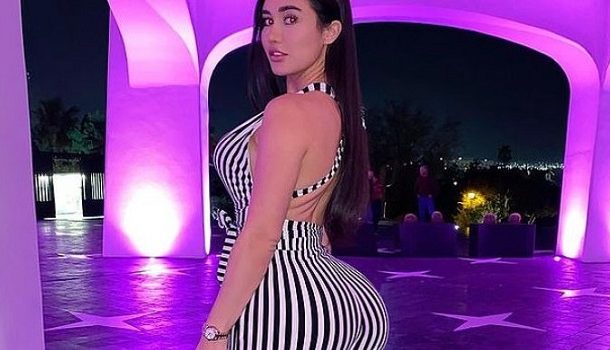 Until her death, the fashion designer had nearly 13 million followers on Instagram.

The sad news was confirmed in a YouTube video featuring Joselyn's funeral.

The service included an open casket with angels on either side and a photo of Cano with “Joselyn” written on the backdrop.

The controversial surgery in Colombia was reportedly the second time Cano had had a Brazilian butt lift.

Concerns have previously been raised by medical professionals about risks associated with the procedure.

Complications occur when fat is accidentally injected into a patient‘s vein and enters the bloodstream, forming clots.

One study found that the death rate from the procedure was around one in 3000, but data suggests it could be as high as one in 500, according to a report by USA Today.