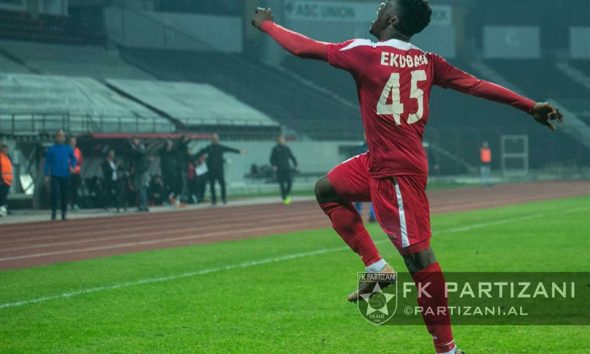 Trabzonspor forward  Caleb Ekuban could return to Italy as Seria A  Giant AC Milan are reportedly keeping a tab on him.

The 26-year-old is on loan at Trabzonspor and a reported by the Turkish prestigious "Fanatik", indicates Milan have  already made their intentions known to Leeds United, who outrightly owns the player.

This season, Ghanaian striker is showing good form, scoring 8 goals in 25 meetings, but has also served with six assists. While, in five Europa League appearances this season, Ekuban has scored four goals including a triplet to AEK Athens.

Now, Ekuban's market value has shot up to 9 million euros and for this figure can be transferred to Milan. 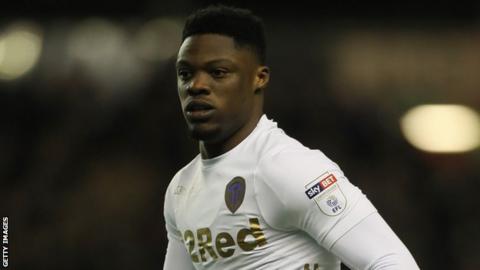 He joined Leeds in the summer of 2017 from Chievo Verona Italians as a complete stranger, playing 21 times for the Championship club.

He is a product of Chievo's youth system, and before he joined Leeds, he played  on loan in Albania with FK Partizani, where he scored 18 goals during the 2016-17 season in both the the the Champions League and Europa League preliminary rounds.