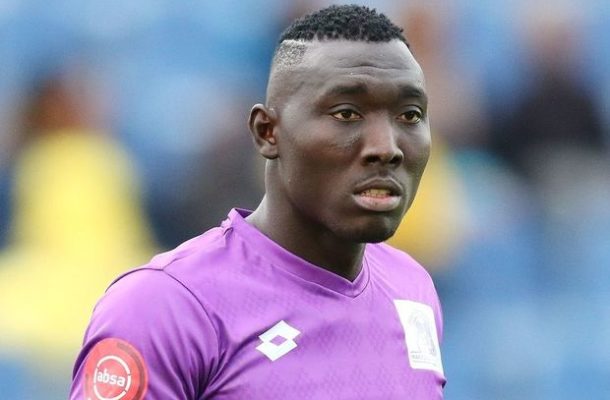 Ghana will be without the injured regular number one goalkeeper Richard Ofori who did not cover himself in glory in C.K Akonnor last match as Ghana coach in the 1-0 loss to South Africa.

The Orlando Pirates goalkeeper sustained the injury in Ghana's 1-0 loss to South Africa in the last World Cup qualifier game which was played at the beginning of the month.

Since sustaining the injury the Ghanaian goalkeeper has been on the mend and has not played for Orlando Pirates so was left out of Milovan Rajevac's first eleven.

Ofori who has become Ghana's no 1 in recent times will be absent when Ghana face Zimbabwe over two legs next month.

The fourth tier goalkeeper has played nine matches this season for his side in the League Two conceding seven goals while keeping four clean sheets.

Ghana will take on the Warriors on Saturday, October 12 at the Cape Coast stadium on match day three of the qualifiers before traveling to Harare three days later for the reverse fixture.