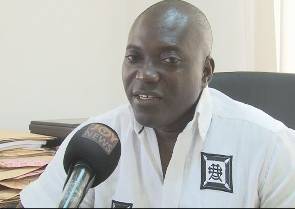 The minority members of the Appointments Committee have boycotted the vetting of Techiman South MP, Martin Adjei Mensah Korsah as Deputy Minister-designate for Local Government, Decentralization, and Rural Development.

The action of NDC MPs follows the party’s refusal to recognize him as a legitimately elected Member of Parliament given the violence that characterized the collation of results in the constituency.

The party is in court challenging the outcome of the parliamentary elections.

Prior to his vetting, the Bono East Regional executives of the NDC also petitioned the Committee to reject the MP when he appears before them for vetting.

“We have served the [Appointments] committee enough reasons to reject his nomination”, he continued.