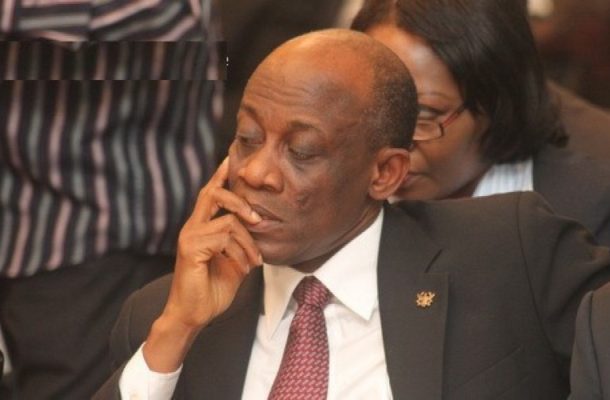 Ghana, out  four sub-Saharan African countries measured by Nielsen,is ranked 3rd with  104 points after Nigeria and kenya, maintaining the position for the third consecutive quarter in the latest Nielsen Consumer Confidence Index (CCI) results for Q2, 2016.

The results  cast a slur over Ghana's prospects as an emerging African eceonomy as local consumers do still doubt the performance of the country with regards to boosting consumer confidence.

The majority of consumers in Ghana  said they did not have spare cash (66% compared to 64% the last quarter). Among those who claimed discretionary funds, saving continued to be a priority for the majority (81%) who plan to put money into savings accounts. This shows there is a continued focus on long-term financial savings - perhaps a reflection of the current cautionary outlook amidst turbulent economic conditions.

The Nielsen Global Survey of Consumer Confidence and Spending Intentions was conducted from 9-27 May 2016, and polled more than 30,000 online consumers in 61 countries. Interestingly, Kenya, Ghana and Nigeria are the only countries in the world whose data is compiled from a mobile survey methodology.

Global consumer confidence held steady in the second quarter of 2016 at 98, an index score that was flat from the first quarter and two points higher than a year earlier (Q2 2015). Consumer confidence scores are positive for twelve countries, including India, China, United States of America and the Asian developing markets of: Indonesia, Philippines, Vietnam and Thailand. 22 countries report declining consumer confidence levels, including Mexico, Argentina, Chile, Venezuela, Italy, Greece, Portugal and Japan.