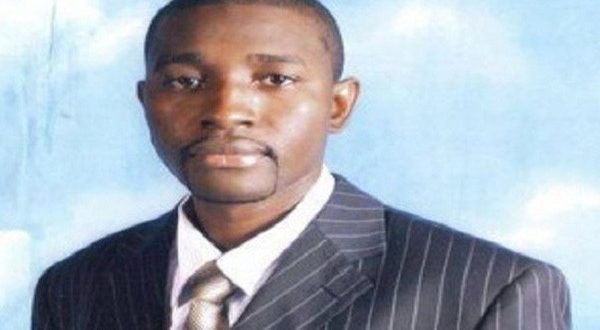 Mugabe is a member of the Montie trio sentenced to four months jail-term (the others were panelists Godwin Ako Gunn and Alistair Nelson) for threatening the lives of Supreme Court judges who sat on the Abu Ramadan and Gary Nimako versus the Electoral Commission case on the eligibility of voters who registered with National Health Insurance Scheme identity cards to vote in the 2016 elections.

They  were however released from the Akuse prison 19 days ago after serving one month of their four-month jail term after President John Mahama remitted their custodial sentence.

Mugabe in a monologue in his first show after his release vowed to re-ignite his flame on afternoon radio which he said his critics had claimed has been extinguished.

He also insinuated not to mention the name of a certain political party in Ghana and its flagbearer, but he said he would speak on issues concerning them. He inferred a number of times, that he has learned great lessons from the issues that led to his incarceration.

Mugabe hosted the Minister of Foreign Affairs and Regional Integration, Hannah Tetteh in his first interview which was broadcast simultaneously on TV Gold and Montie FM, talking about her campaign to retain the Awutu-Senya West constituency parliamentary seat during the 2016 elections and also offered a peep into President Mahama's Tuesday evening presentation of highlights of the ruling National Democratic Congress' campaign manifesto.