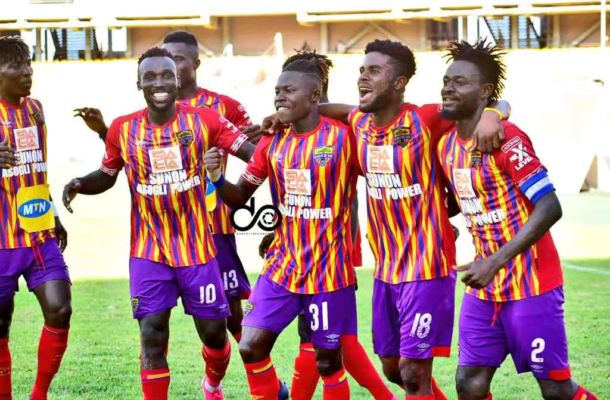 The Phobians are playing as guests of Elimina Sharks with the aim winning the double after winning the league.

Below is the squad 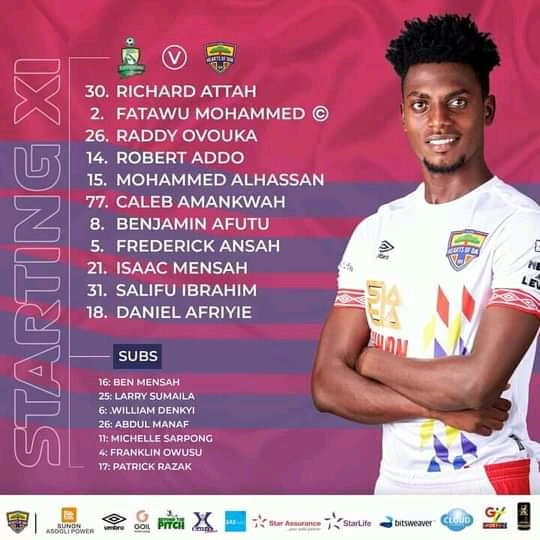