Muhammad Abdulahi signs for Wa All Stars ahead of 2019/20 season. 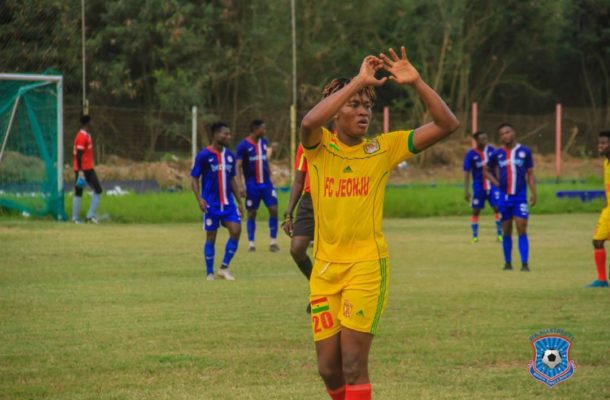 Ghana Premier League Side Wa All Stars have signed Muhammad Abdulahi ahead of the new season, according to Ghanasportscenter.com

The talented defensive midfielder joined the former Premier League champions on a three year deal after successful trail with the club.

He joined the club as a free agent.

The former Bechem United youth player has penned down the contract awaiting an official announcement by the club.

Abdulai with his vase experience is expected to help rebuilding Wa All Stars after the takeover of former Black Stars defender John Paintsil.