My father sees my nakedness every day – Actress 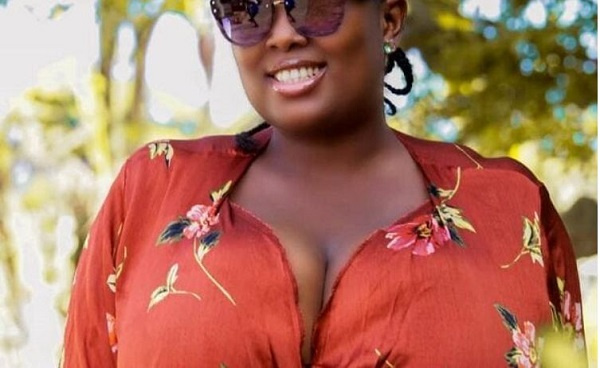 Actress Queenpaticia has disclosed that her dad sees her nakedness every day.

According to the video vixen, she grew up with her parents living in a single room and whenever she finished taking her bath, she dressed in front of her parents and siblings.

She further stated that her mother is no more alive and her father still enters her room sometimes when she is dressing up, he sees her nakedness even though they no longer live in a single room.

“I’m not bothered because sometimes when I’m not feeling well, my father helps me to take my bath, it is normal for me and I’m not even shy of him,” she said.

She made these revelations during an exclusive interview with Onua tv’s entertainment talk show Anigye Mmre hosted by Christian Agyei Frimpong.

Queenpaticia Known in Private life as Millicent Patricia Nana Ekua Amoah became popular on social media when she was seen dancing to Okyeame Kwame’s ‘Yeeko’ and her dancing moves caught a lot of attention because of her big boobs.