My husband cheated on me - Actress 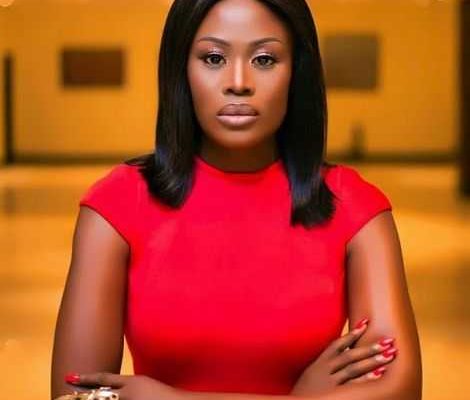 Ghanaian actress and fashion designer Nana Akua Addo has finally opened the lid on rumours of infidelity in her marriage that saw her make the headlines some time ago.
In an interview with Zion Felix, the actress confirmed that, indeed, her husband cheated on her with another woman.

However, the actress decided not to touch the core of the matter because she and her husband have kids together.

According to the star, it was not her place to discuss the issue, even though she admitted it did affect her mind because she never thought something like that could happen to her.

She added that the issue changed the whole texture of her marriage, which forced her hand to seek the right counsel elsewhere in order not to break her home.

The actress mentioned that she and her husband have been able to put the issue behind them with time and are now enjoying their marriage.

When quizzed about rumours her husband’s infidelity has now resulted in a fruit outside marriage, she was reluctant to talk about it and said it was not in her place to discuss such issues.

She, however, said that when the issue first came up, she rather considered the fact that there were kids involved rather than problems, and that has brought her mind at ease. 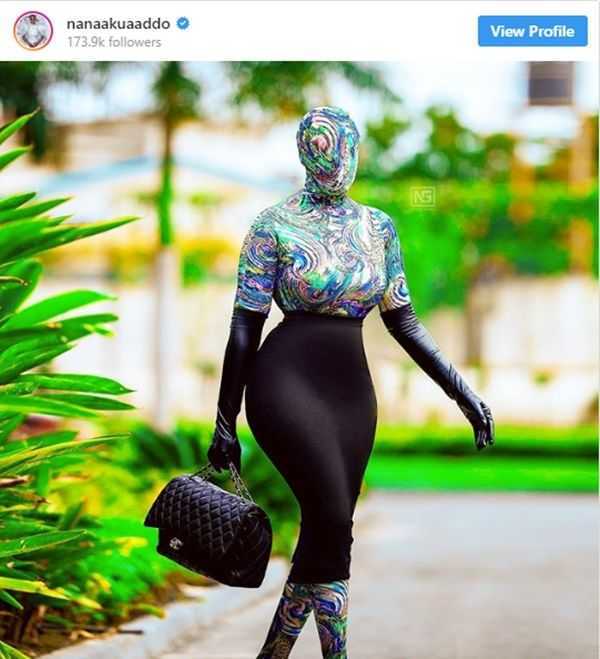